Would you like more information about these projects, kindly send an email.
Would you like to donate directly, kindly use this Paypal / Credit card option:

You can also donate directly by refering the project of your preference via:
Account number: NL30RABO 0322 3912 37
BIC: RABONL2U 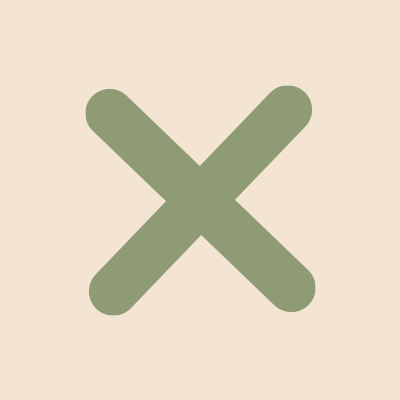 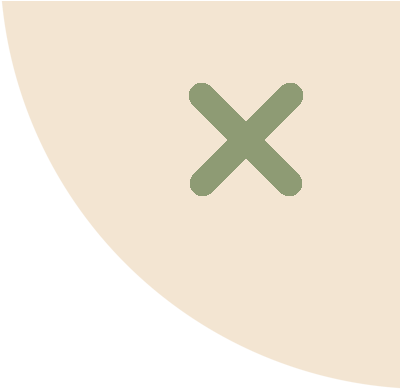 The Foundation helped establish the Ila Community Farm in 2016 on land provided by the local Chieftain of the Kabulwebulwe Chiefdom located outside the gate to Kafue National Park. This fully-fledged sustainable and organic farm is now run by the Nalusanga Community, while remaining funded by the Green Safaris Foundation.

At the beginning of the project, the Foundation sponsored the resources needed to get the farm up and running, such as seeds, a solar-powered irrigation system, and farming tools. About 10 women from the local community were trained in farming practices and supported in setting up and running the small-scale farm. It now produces most of the fresh produce for the community and Ila Safari Lodge in Kafue National Park.

Importantly, this project provides a sustainable source of income and healthy food for the community. It also decreases the pollution and cost created by transporting produce from town, which means this locally-grown food is comparatively more environmentally-friendly and affordable.

In 2020, the Ila Community Farm was expanded to include pigs and chickens, from which the manure is used again in the garden. Another recent addition to the project was a worm farm, which are thriving on cow manure and compost. The worms can be used for chicken feed and sold for fishing. Lastly, an oyster mushroom house allows for growing and selling mushrooms that will provide a regular income for the farm workers alongside the usual products.

Following wage sponsorship of the farm workers over the initial years, the aim is for the farm to be completely self-sustaining through the income generated from commercially-sold produce. And the first steps have been taken towards realising this. A distribution network has been implemented and a vehicle purchased to begin selling the produce to more lodges and other organisations in and around the Kafue National Park.

You can make a donation via PayPal, Credit Card or contribute directly via this link.

Your donation will be allocated to this project from the Green Safaris Foundation. Thank you for your support!